As one of the freelance motion graphics designers of the team,
I designed and animated the loop motion graphics according to the guideline of Samsung,
the event was called After Unpacked, celebrating the launch of Galaxy Note9.

The visual is to highlight the new features of Note9 and create simple, dynamic,
bright and geometric animations for display at the concert and in store.

The hand drawn stokes were part of the representation of the new S pen
that's one of the most major features of Galaxy Note9. 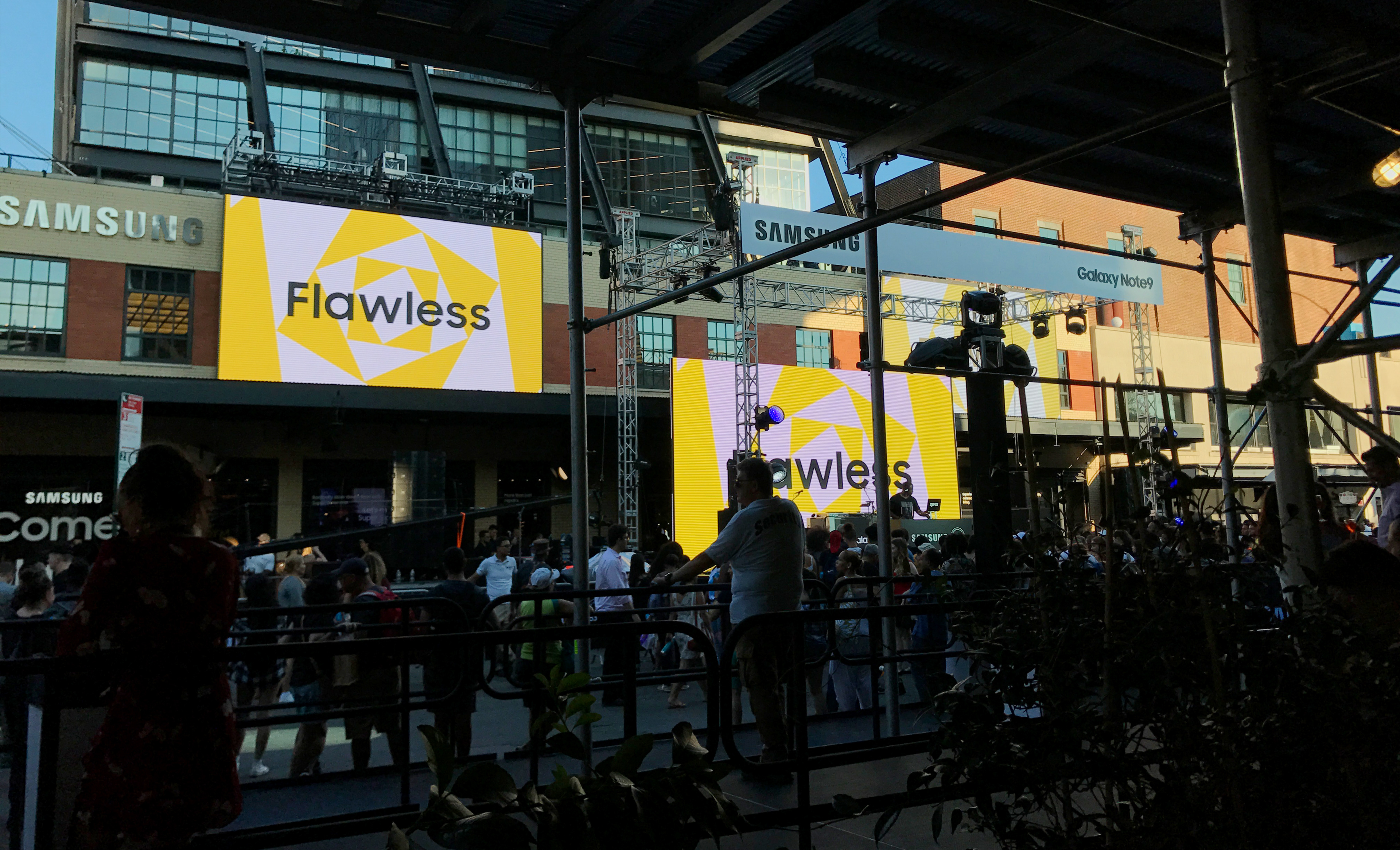 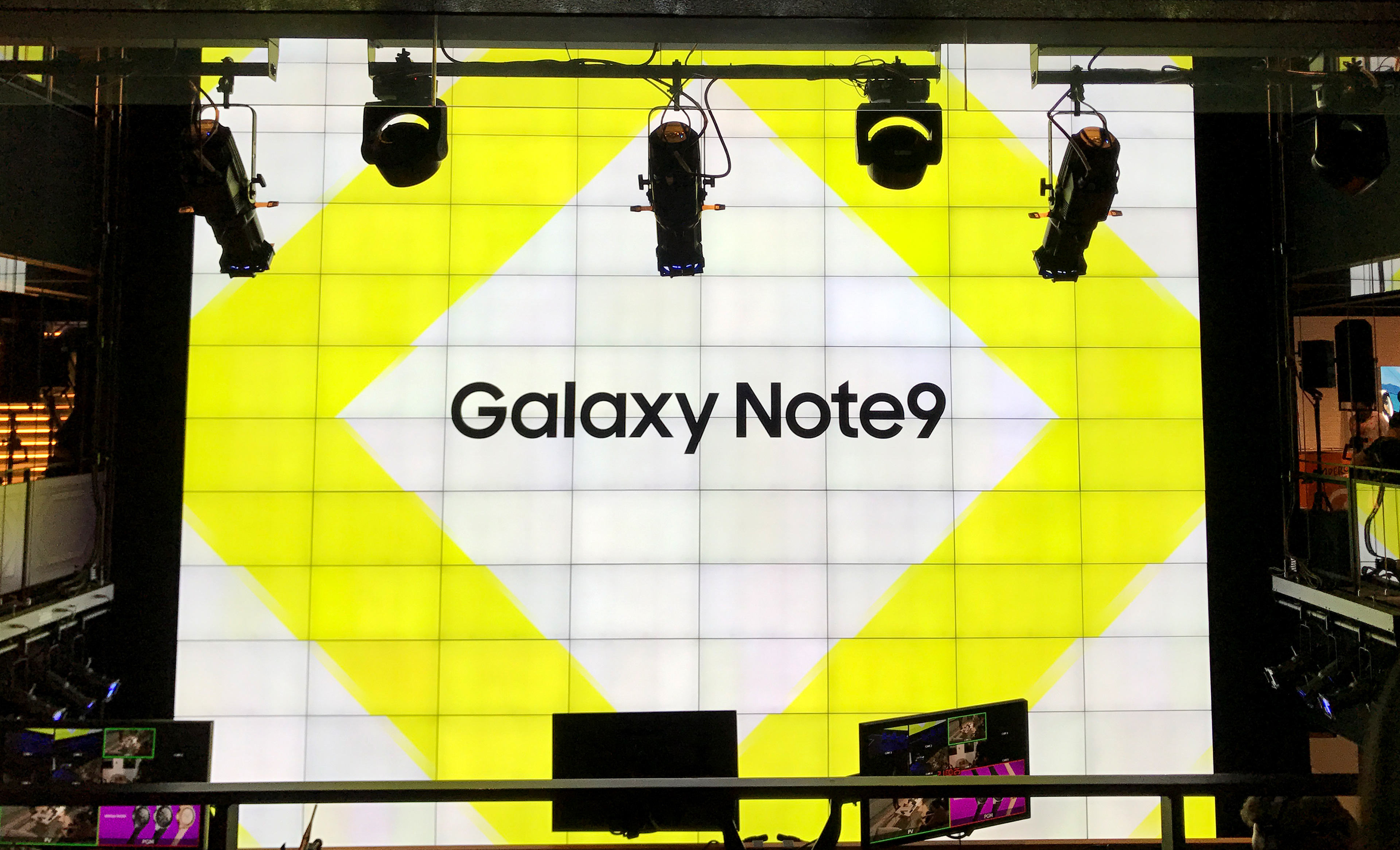 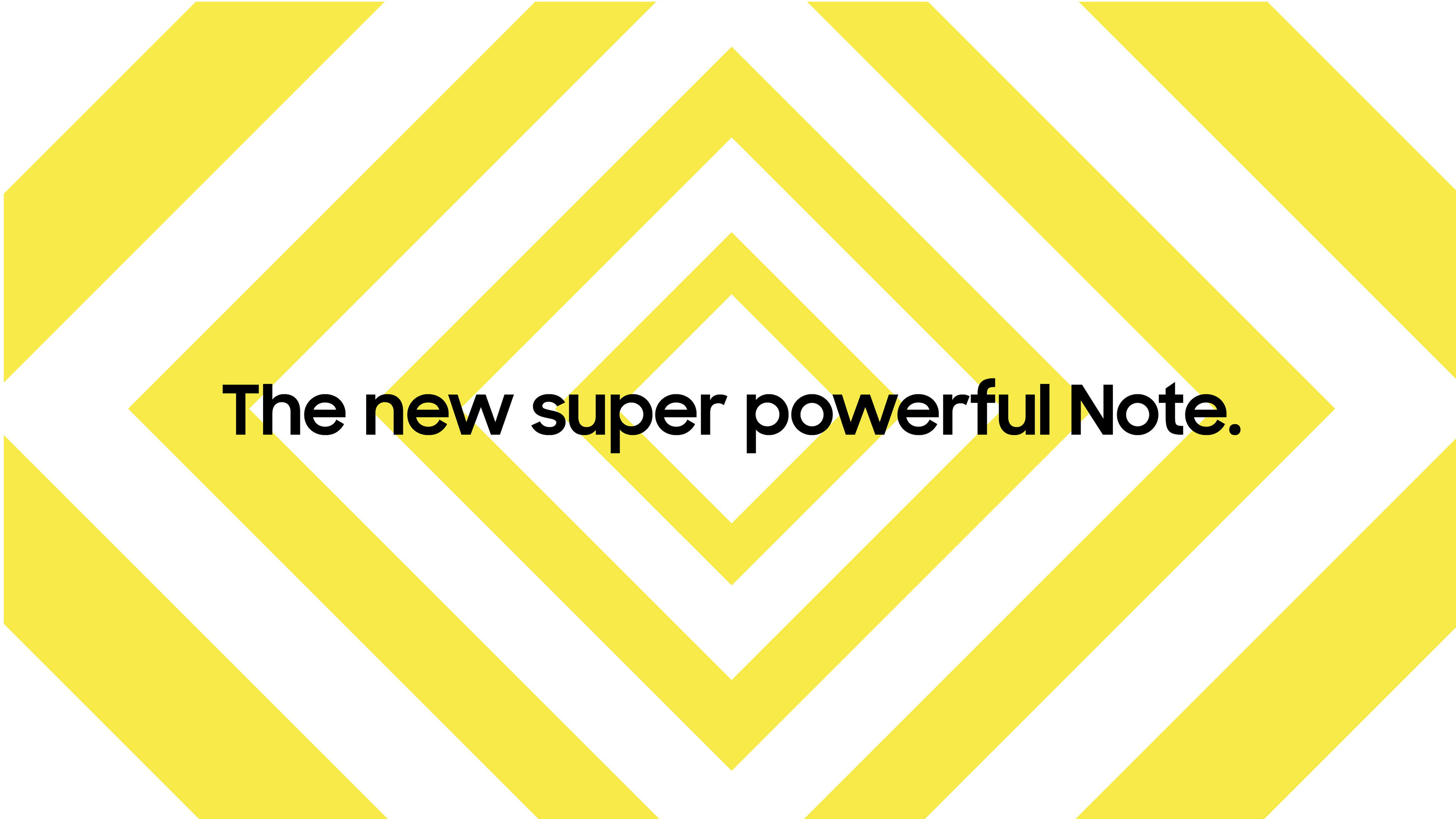 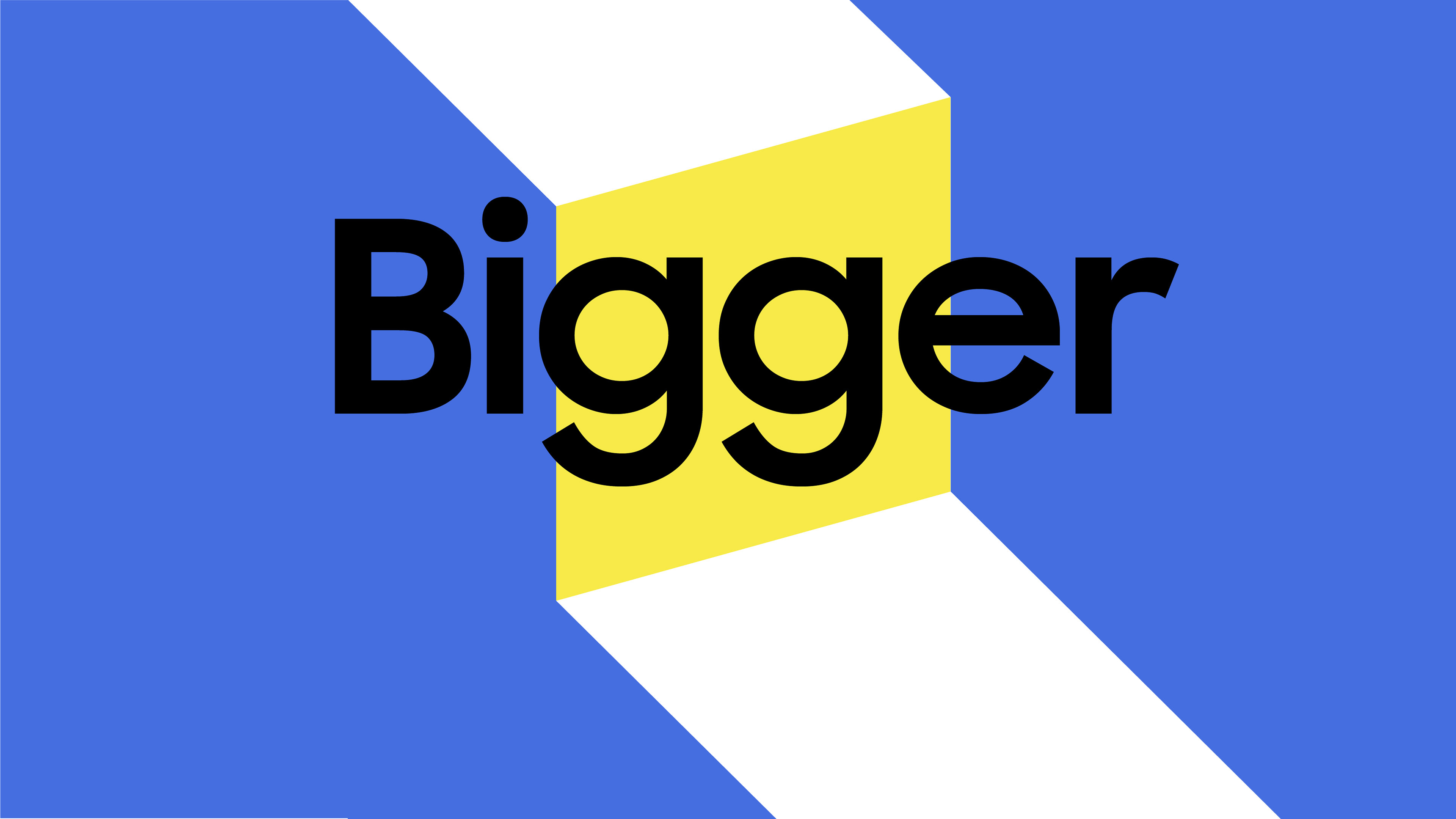 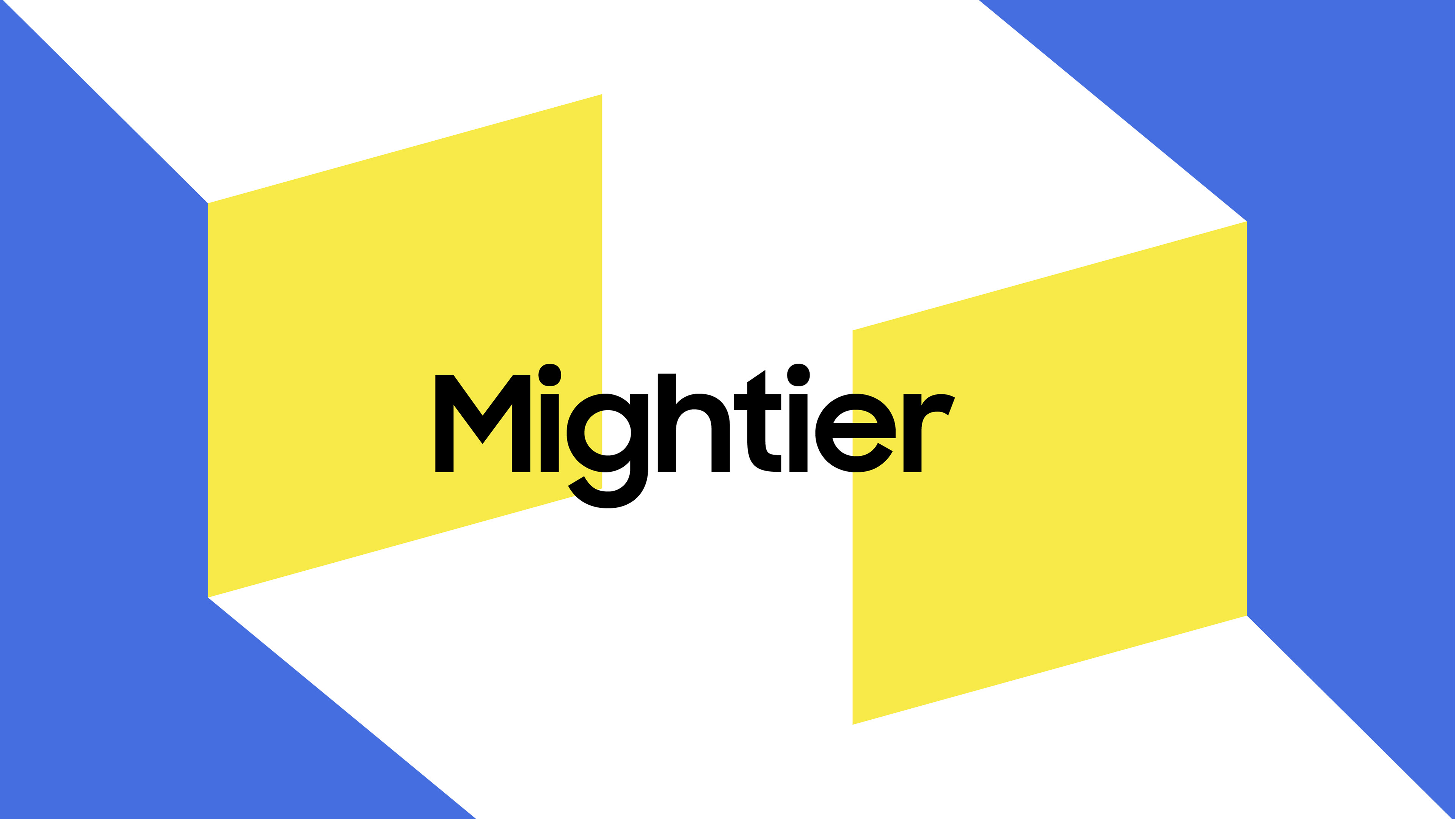 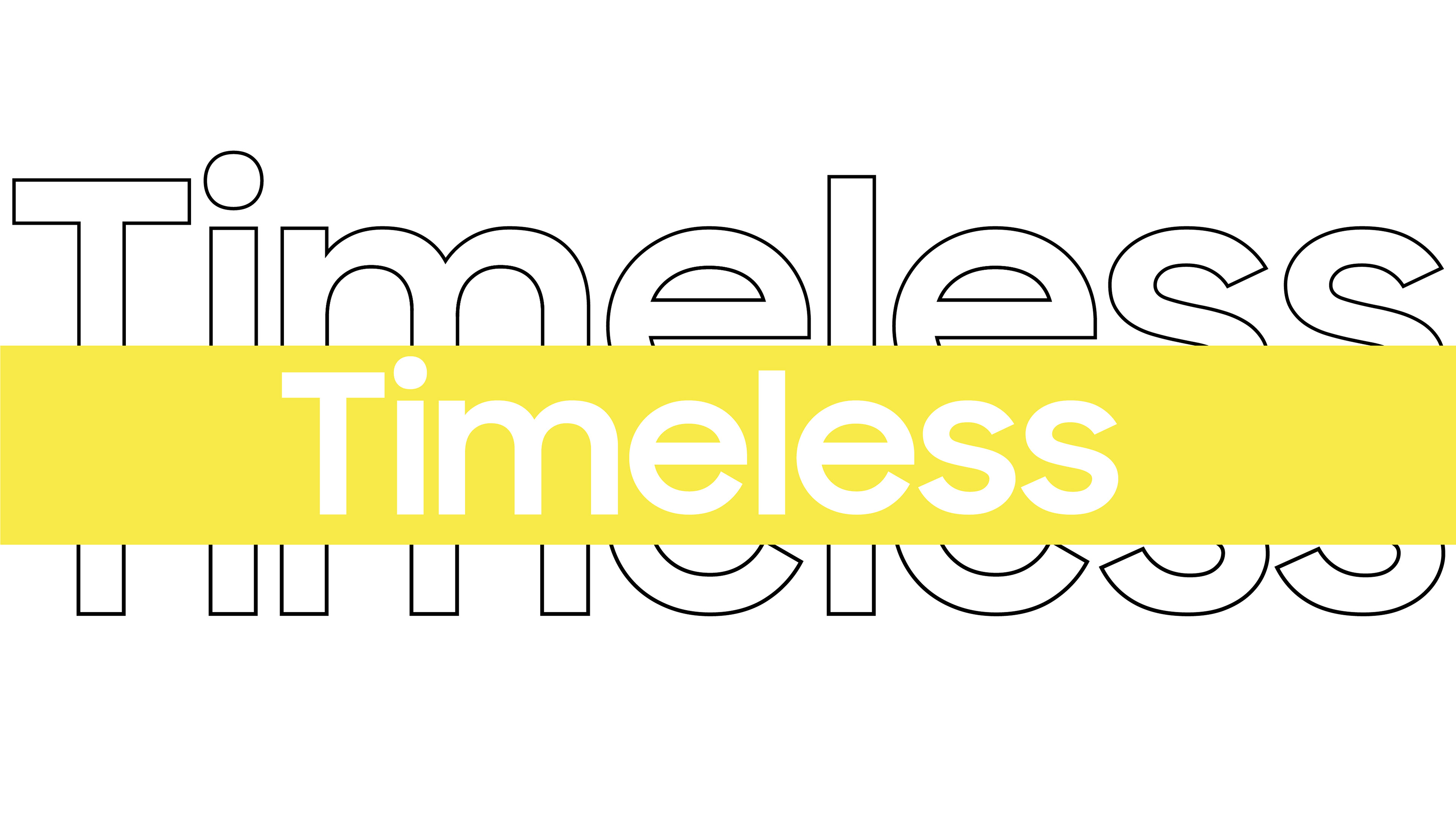 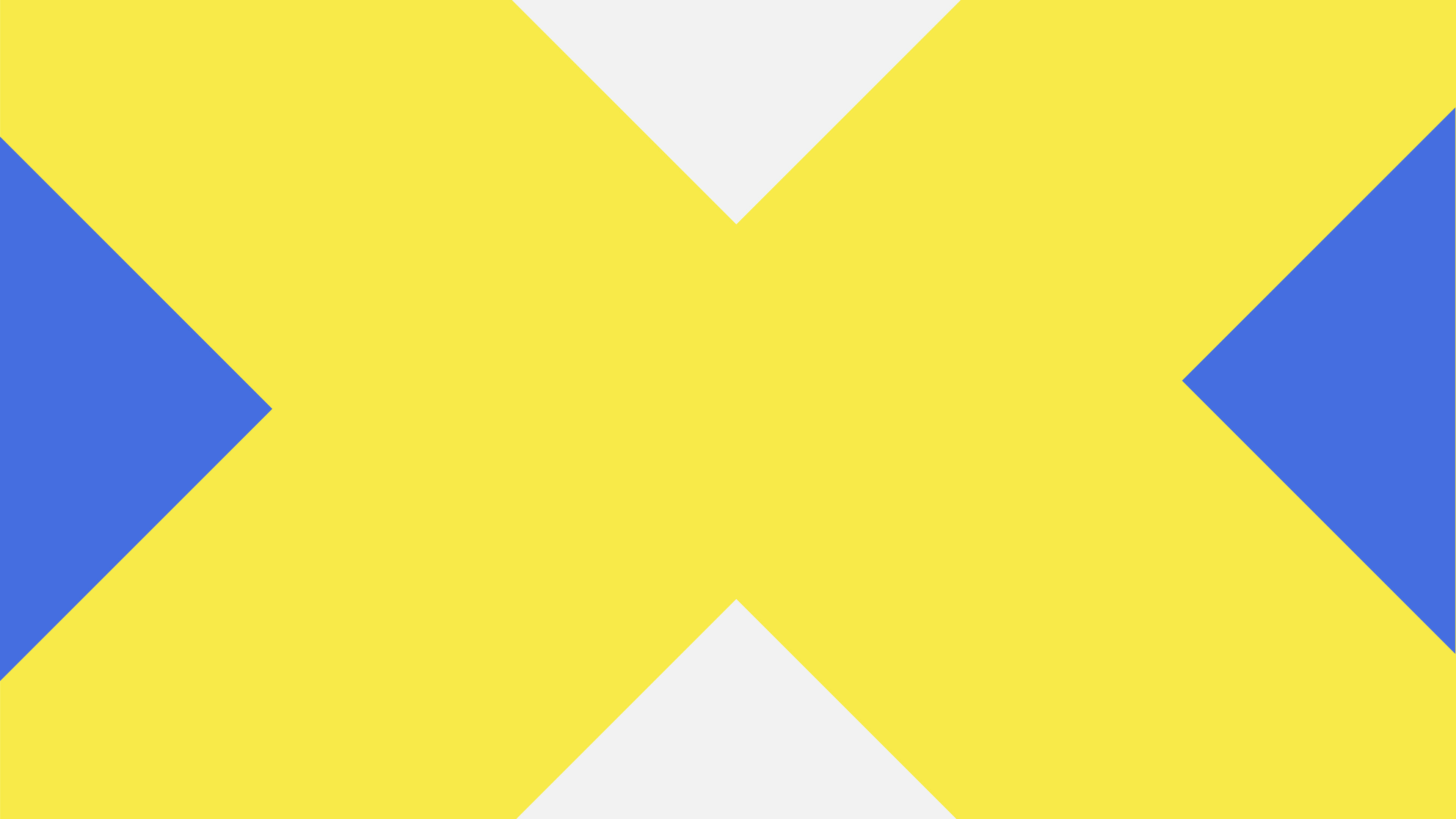 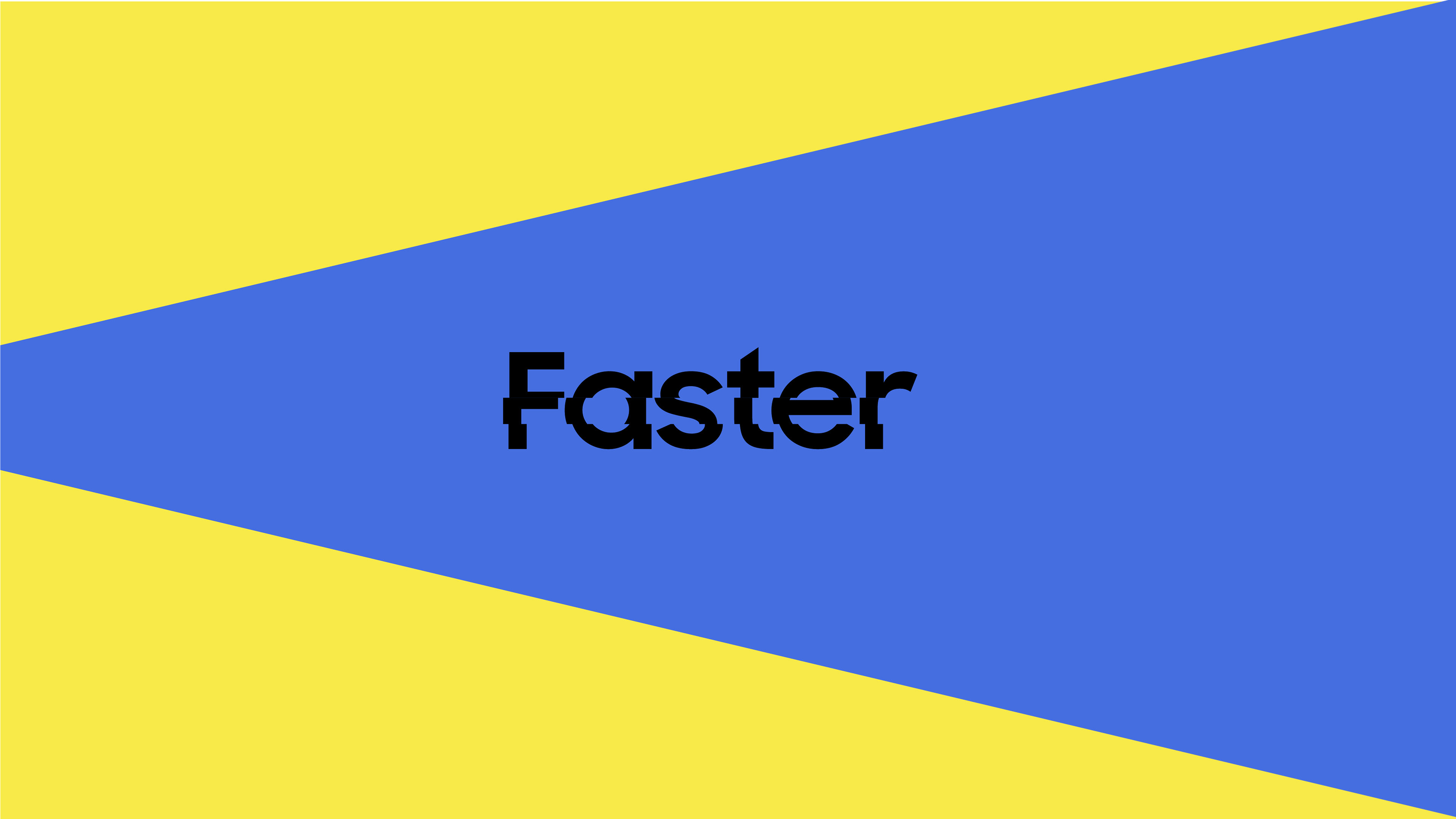 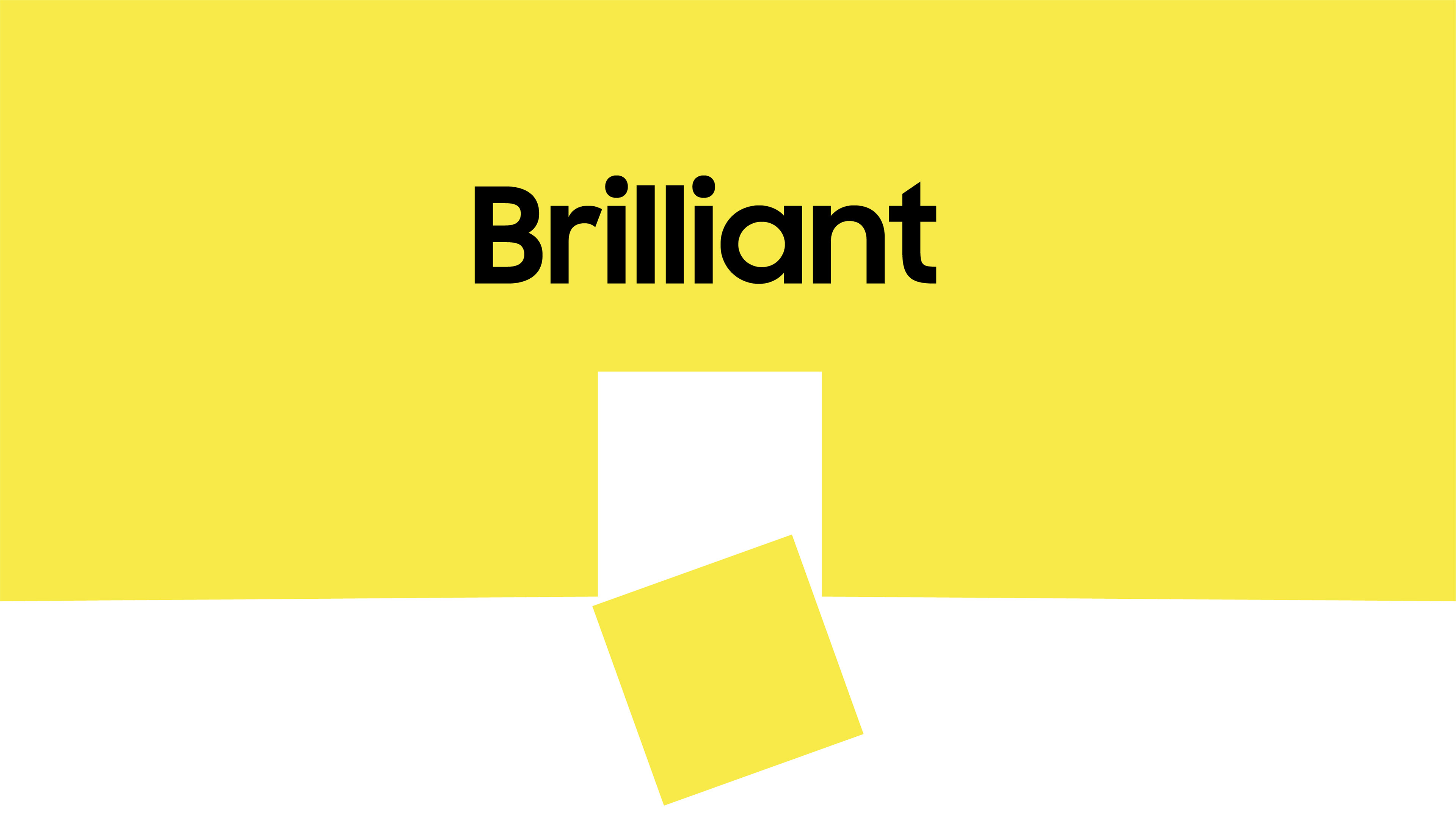 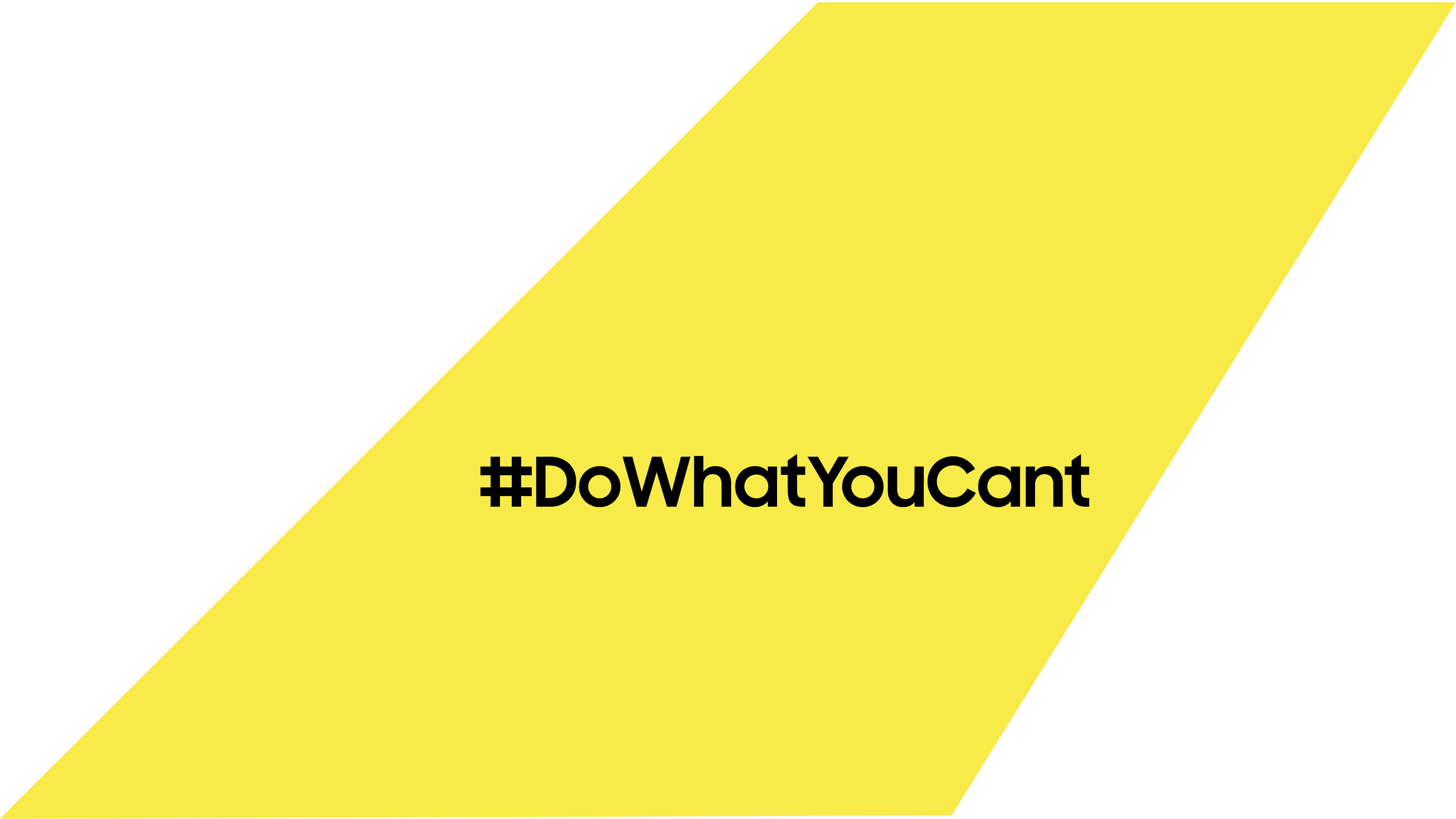 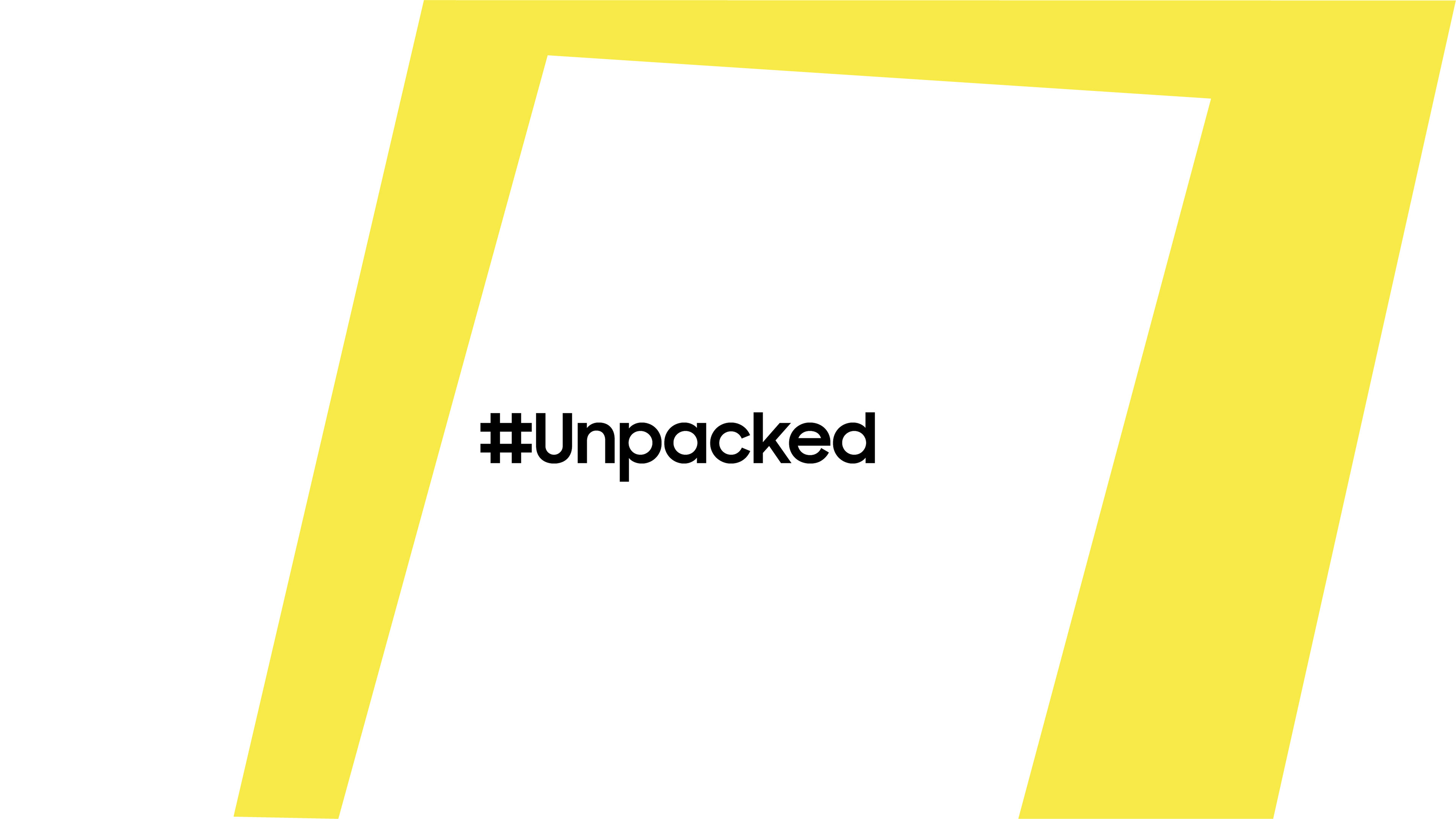 Letters to a Young Poem

The Nightmare
↑Back to Top

Insert copy here, which should vary depending on your region. Accept